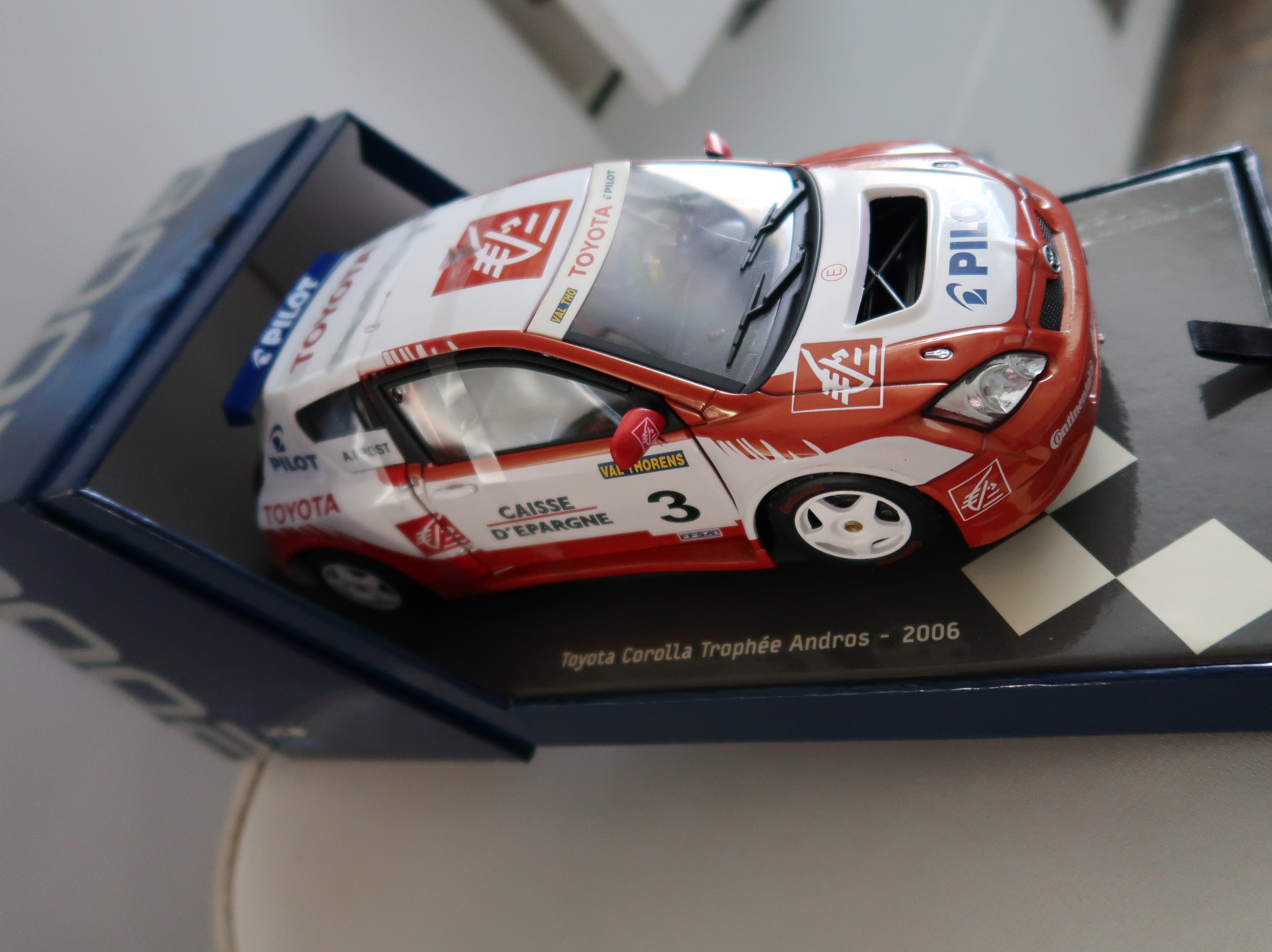 An ardent soccer and motorcycle racing aficionado, Alain Prost first encountered competition on four wheels when he accompanied his brother to a kart track.

Barely 14 at the time, he soon made this bright new world his own. He rapidly forged an enviable reputation through a combination of unquestionable natural flair and a strong interest in the sport’s tecnical side.

After winning the French and European Formula Renault titles (1976-77).he cruised to the European F3 title in 1979 and graduated to F1 the following season, when McLaren swooped tp capture one of the sports most promising young talents.

He competed in his first world championship grand prix at Buenos Aires, Argentina, in 1980- and scored a point on his debut.

The legend was gaining momentum.

Prost switched to Renault and become a serious world championship contender, just missing out on the title in 1983.

The following season he rejoined McLaren and again finished as world championship runner-up, only half a point behind team-mate Niki Lauda.

He finially claimed the sports biggest prize in 1985, when he became Frances first Formula One world champion- a success he and McLaren repeated the following season.

Prost developed a reputation for a smooth driving style and relentless attention to detail when it came to chassis set-up qualities that led to him being nicknamed “The Professor”.

He clinched a third world title in 1989, after pipping McLaren team-mate Ayrton Senna, and then signed for Ferrari.

He fought hard, but in vain, for the 1990 world title and then decided to take a year away from the sport at the end of the 1991 campaign.

He made a stellar return in 1993, with Williams-Renault , and swept to a fourth world title.

At the time his 51 grand prix victories made him the most successful driver in F1 history, in terms of race wins.

That was an appropriate moment to bow out and he subsequently turned his attention to putting together his own F1 team, Post Grand Prix, which competed in F1 from 1997 until 2001. He was by no means yet finished as a driver, however, and in 2003 he made his debut in the Trophee Andros ice-racing series at the wheel of a Toyota.