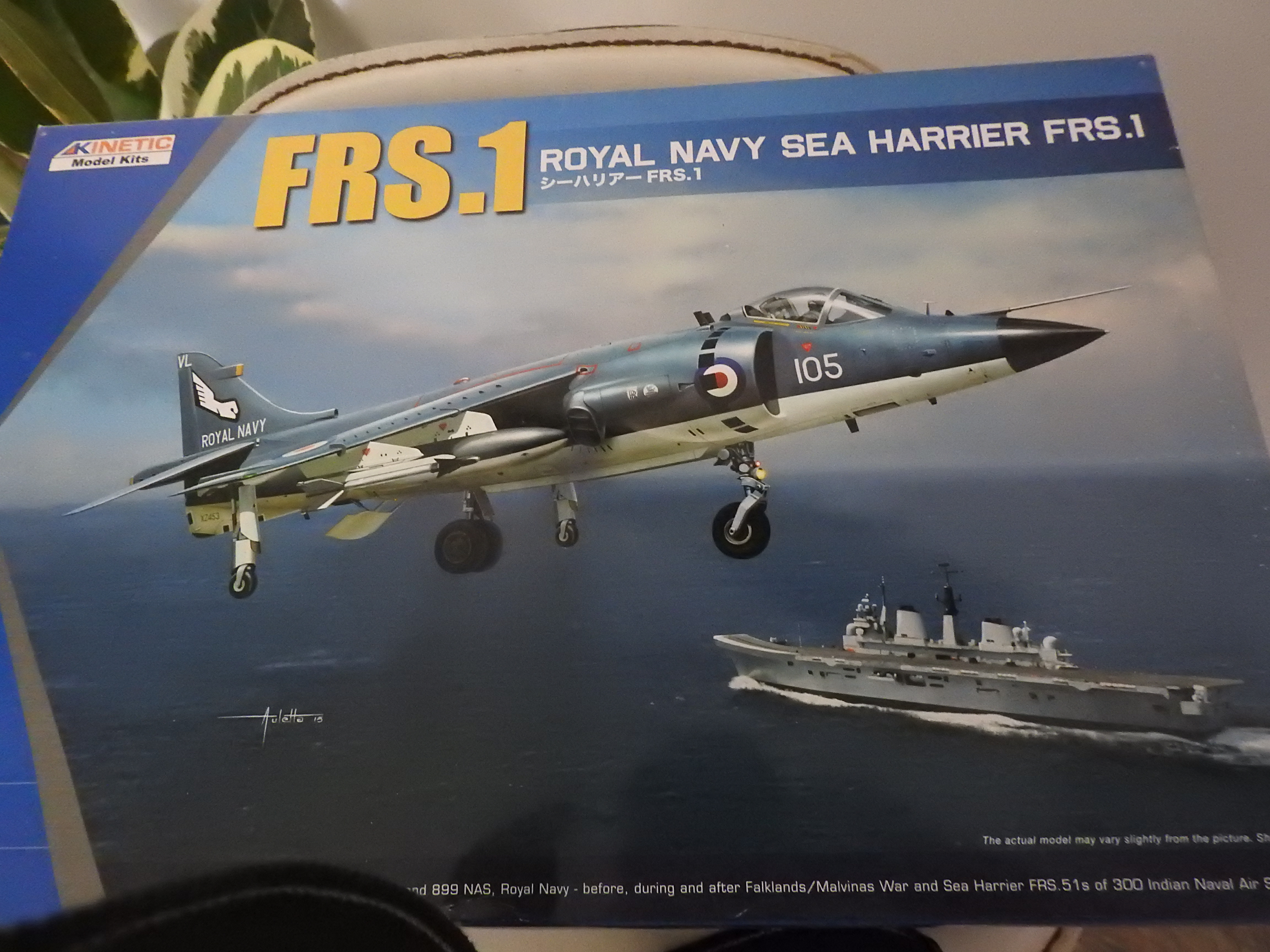 The Sea Harrier is a naval vertical/short takeoff and landing (V/STOL) jet fighter, reconnaissance and attack aircraft. The first version entered service with the Royal Navy’s Fleet Air Arm in April 1980 as the Sea Harrier FRS1, and was informally known as the Shar.

During the 1982 Falklands/Malvinas conflict the HMS Invincible and HMS Hermes were dispatched to the South Atlantic along with all available surface combatants and support vessels.

The FRS1 provided air defense support to the fleet, and to the troops ashore and did a credible job against the Argentine Air Force and Naval air force operating from their home bases on the mainland. With the help of the last-minute upgrade to employ the all-aspect AIM-9L Sidewinder, the Harrier FRS1 was able to achieve 21 kills without any air-to-air losses.