Tamiya Headquarter is in Shiznoka. Founded in 1946 by Yoshio Tamiya.

Tamiya has been around for a lot of years. In our shop we have a RC Toyota Bruiser which Tamiya brought out in 1985. They have release it again 2014. 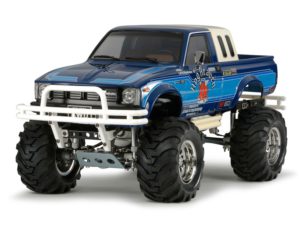 Some of Tamiya New Products.

See More Have a look at Tamiya Online Catalogue. 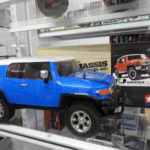 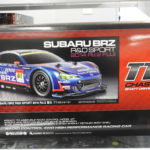 Leave us a comment and we will get back to you. 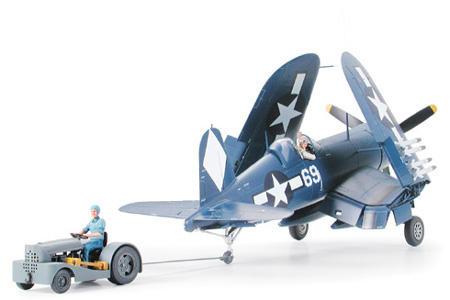 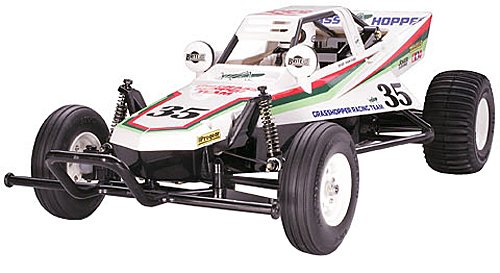 This is a Kit.

T/S Paint for the body shell,

Off-road tracks can be tackled with ease thanks to coil spring dampers, and independent swing axle front and rigid axle rear suspension

380 type Brushed motor, the chassis is compatible with 540 type motor( that can be purchased separately to give your car extra speed)

The Model RC are Kits other items are Needed. 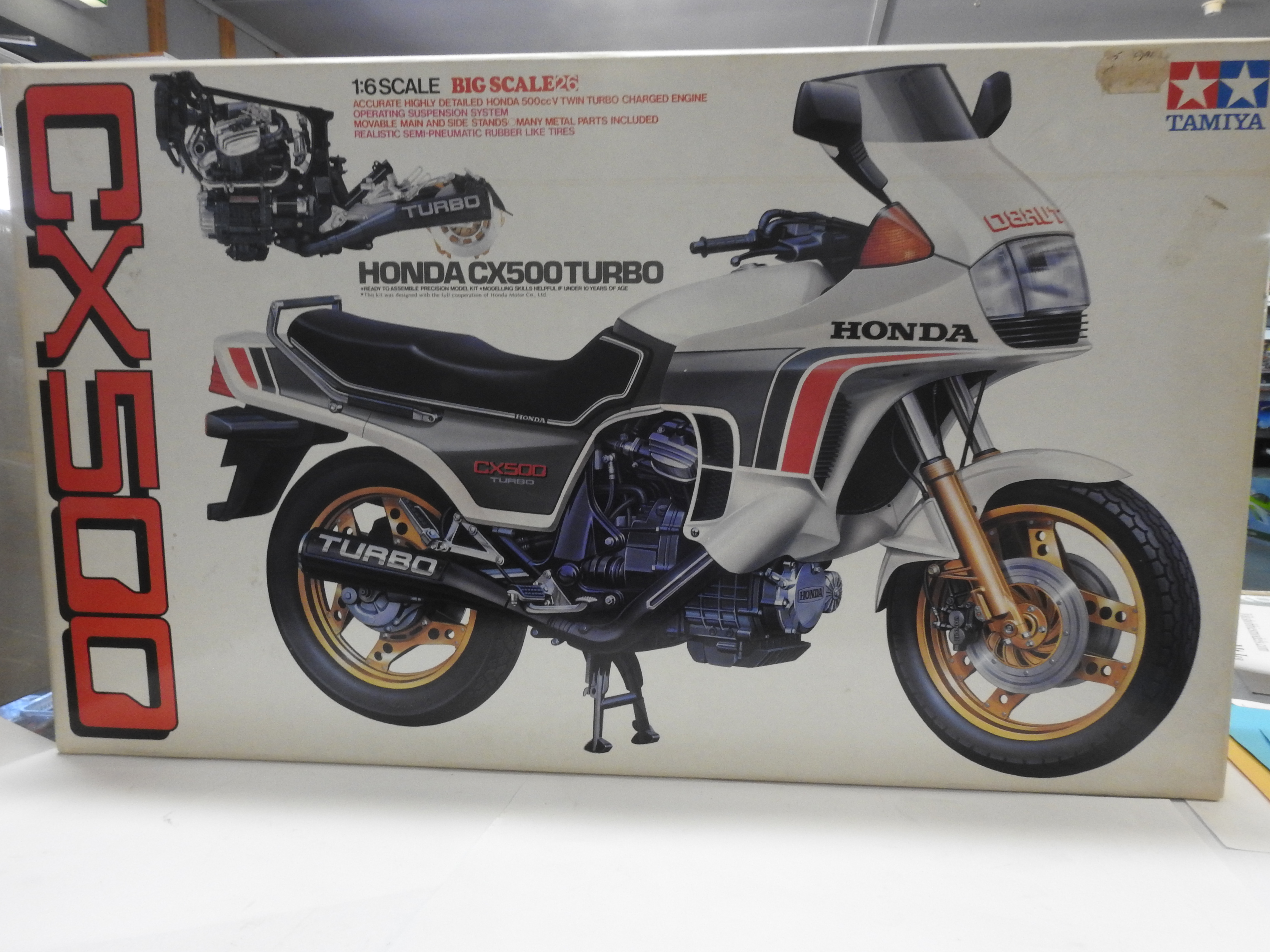 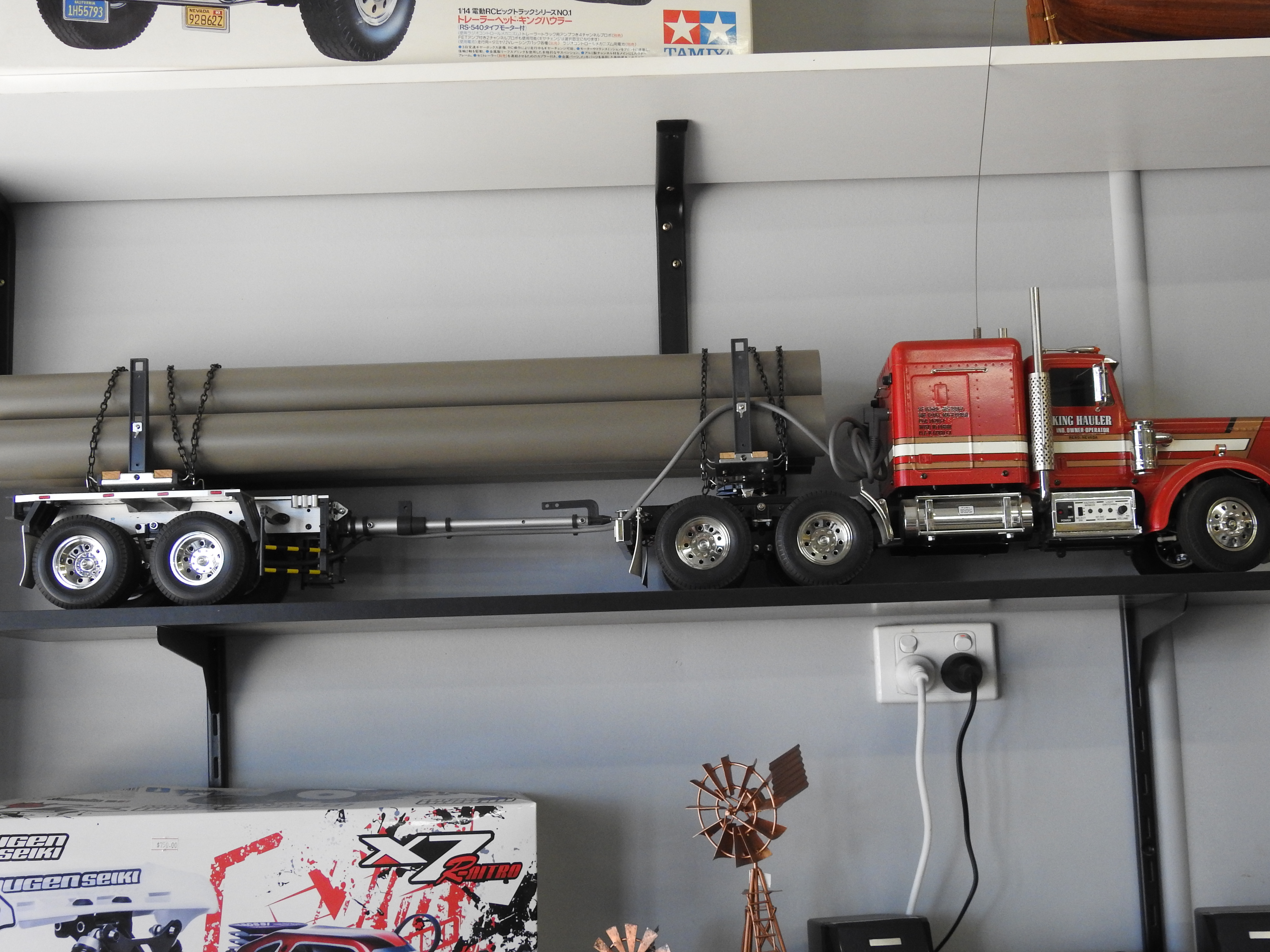 Build a R/C truck and trailer.

Ideas of Tamiya Trucks that are available.

Buy a King Hauler with trailer already made. 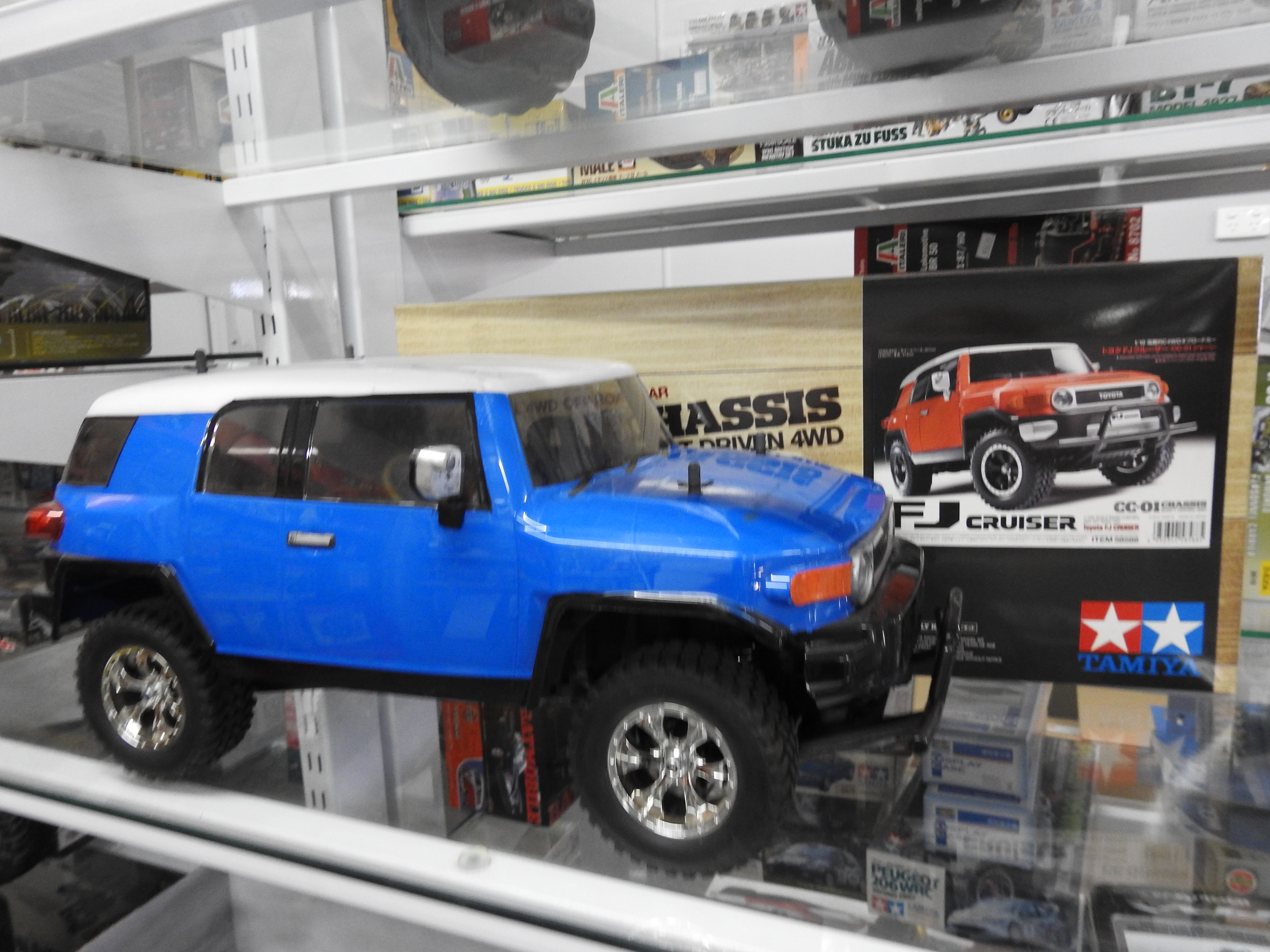 The first important thing to decide is which model you’d like from the vast Tamiya range.

Find that perfect model for yourself.

A big part of the joy of Tamiya R/C model assembly kits lies in obtaining the skills and knowledge necessary to build a well-designed machine.

The  kits include intuitive instruction manuals to assist every step of the way, with clear illustrations helping you understand the makeup of your model. 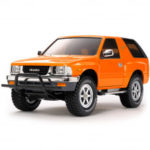