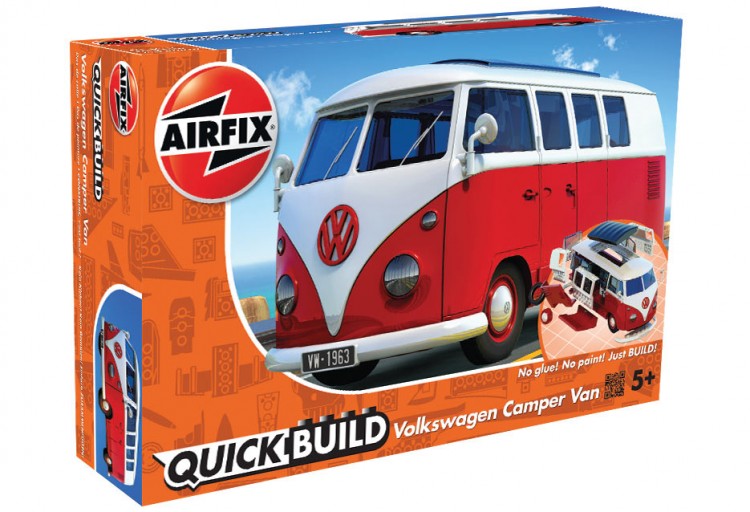 Airfix celebrates its 75th anniversary in 2014.

In Australia some models are not available straight away.

Visit some of Australia Hobby Stores and have a look at the kits that are available.

Airfix was founded in 1939 in the UK by Nicholas Kove, a refugee from Hungary who originally manufactured rubber inflated toys.

The name Airfix was chosen because part of the process involved fixing air into products.  Kove believed that all successful companies should have their names at the beginning of business directories and consequently the name Airfix was born.  After the Second World War he switched to producing plastic combs, and was the first manufacturer in the UK to introduce an injection moulding machine.

In the late 1940s Airfix was approached by Harry Ferguson (the tractor manufacturer) to make a cheap model of one of his tractors that could be used by his sales team as a promotional tool.  At first there were problems making the model, so it was decided to make it in a series of parts to be assembled by a team of skilled workers.

This ready-built tractor proved to be popular and Ferguson allowed Airfix to produce them as toys and sell them under the Airfix name.  It soon became obvious that more tractors could be sold if they were cheaper, and to achieve this they sold the kits unmade with instructions.  This proved to be successful, and shortly after F.W. Woolworth approached Airfix suggesting that, by using a more stable polystyrene plastic and poly bags with a card header, it would meet the Woolworth’s retail price of 2 shillings.  The small scale Golden Hind was launched in 1952.  Woolworth’s buyers then began to ask for more subjects, then soon after Airfix began to produce a wider range of polybagged model kits – the all famous Spitfire model appearing from 1953.

For more Airfix Plastic Model Kits Visit our online Store.. Or have a look at our hobby shop.

We are a online store and is located in Mount Isa.

Open Hours. Times that suit you and us. Make a Time

Looking for a special Airfix model.

Leave a Comment and we will get back to you.